Top 8 Romance Films of All Time 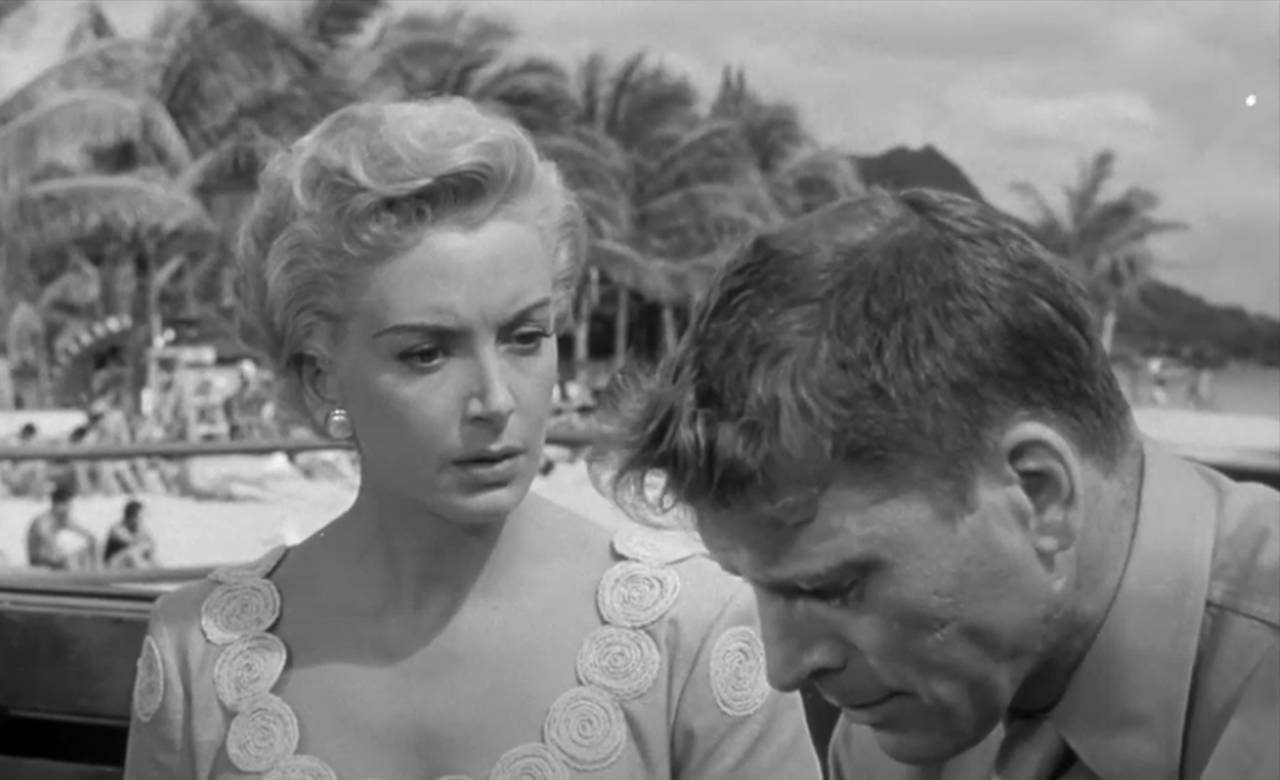 Sometimes, you just get in a mood to feel the romantic stirrings with a movie that makes you swoon and cry into a box of tissues. Nowadays, most of the top romance movies are available to stream. Ranging from Tinseltown dramas that feature the Old Hollywood kiss to modern-day romances that tug at our hearts, the following movies are the top 8 romance films of all time:

With a star-studded cast that included Montgomery Clift, Burt Lancaster, and Frank Sinatra, From Here to Eternity has featured several iconic roles of the ’50s. The movie tells the story of the American soldiers facing an unknowingly tragic situation. It has themes of military subservience, vice, and love, and the film is a story that is still romantic today. Clift, Lancaster, and Sinatra were credited with delivering the best movie performances of their acting careers. 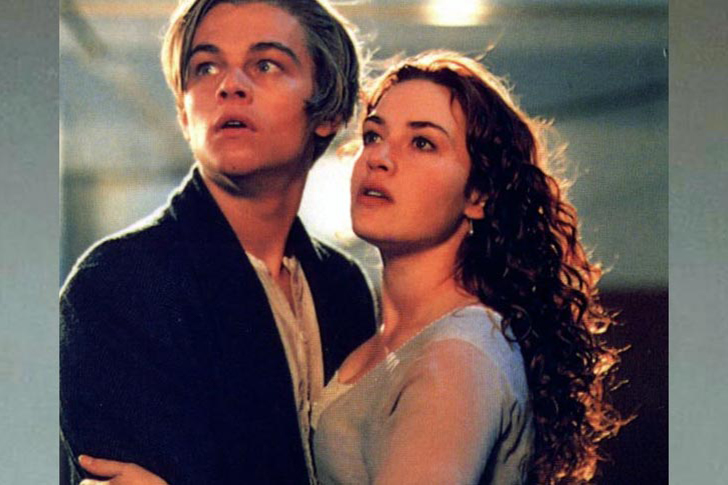 It is no surprise that director James Cameron went on 12 deep-sea dives in order to research the remains of the real sunken Titanic ship to prepare for making the romantic film. Watching the Titanic, we’ve experienced such incredible emotions with Leonardo DiCaprio and Kate Winslet’s performances. Cameron’s investments in the movie resulted in it being the highest-grossing film. 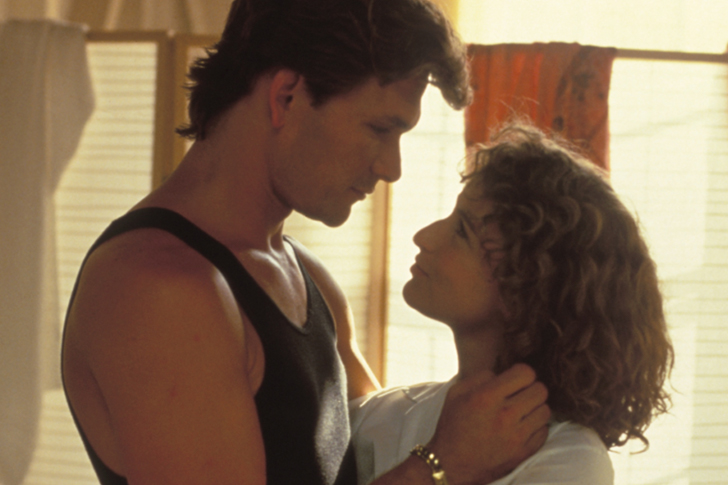 One of the legendary scenes of the ’80s has Jennifer Grey and Patrick Swayze crawling towards each other on the flooring. The chemistry between the two actors is radiant throughout the movie and is irresistible to the audience. Filled with iconic dance performances and, of course, one of the best original songs in cinema, Dirty Dancing has made its way into the next generation’s big screens. 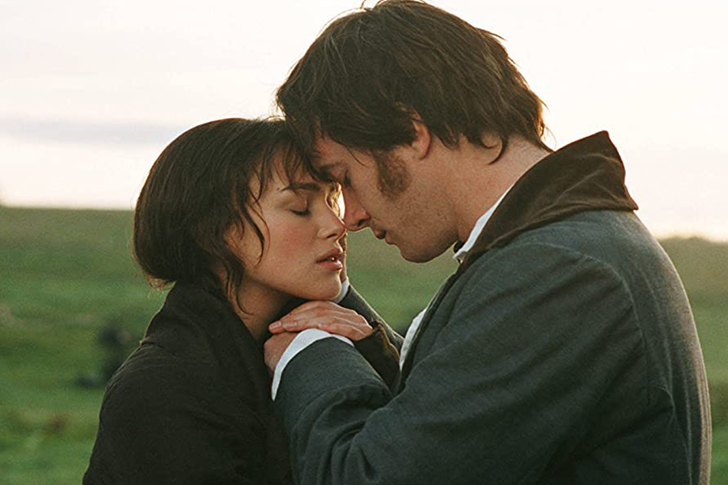 An adapted screenplay from Jane Austen’s 1813 novel, Pride and Prejudice has a fresh take on the classic novel. Keira Knightly and Matthew McFadyen give standout performances in the film. Although the original story is difficult to condense into a movie, the 2005 adaptation fits it innovatively. With many other adaptations, the 2005 Pride and Prejudice is credited to rise above for its elegant take on the English classic. 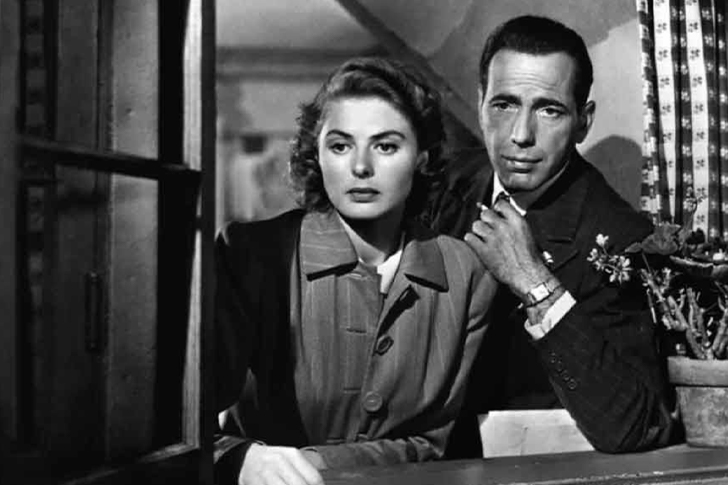 Of course, Casablanca is included in our list of top romance films. In its incredible screenplay, the characters and story have only improved as time goes by. Ingrid Bergman and Humphrey Bogart deliver career-defining performances that still influence actors decades later. Casablanca indeed will continue to win the audience’s hearts for years to come. Its relevance throughout time proves its lasting perspective on morality, war, and love. 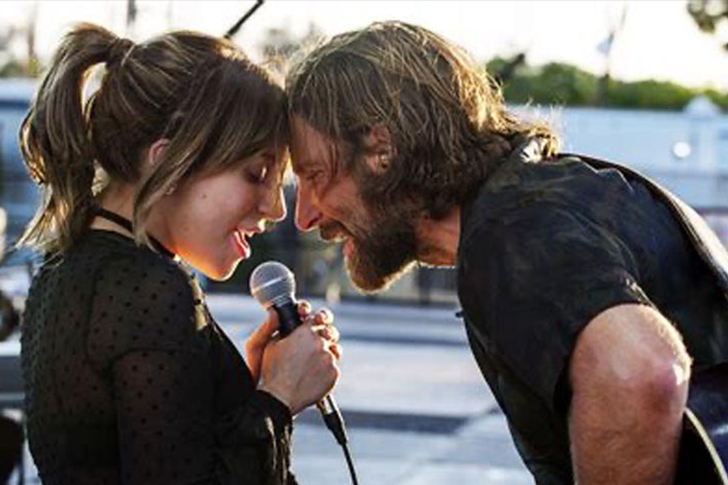 Bradley Cooper stars and directs this remake of the classic A Star is Born. Both he and co-star Lady Gaga give jaw-dropping performances on both the musical and acting front. A Star is Born explores the power of love and the certain degree of fragility of stardom. The two stars in the film reveal they can both act and sing as well. 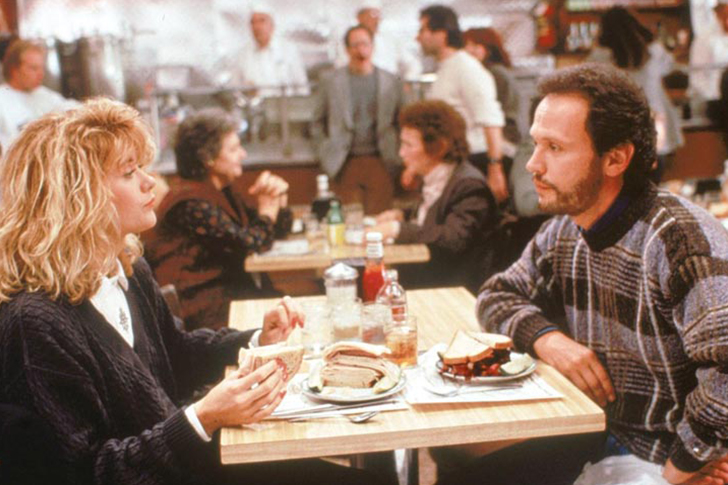 When Harry Met Sally is one of cinema’s favorite romantic comedy scripts because of its willingness to use the genre’s conventions in a clever way. The film is relatable, hilarious, and lovable, and the movie puts a new spin on the classic love story. The brilliance of the screenplay also creates a romance that blossoms through friendship. 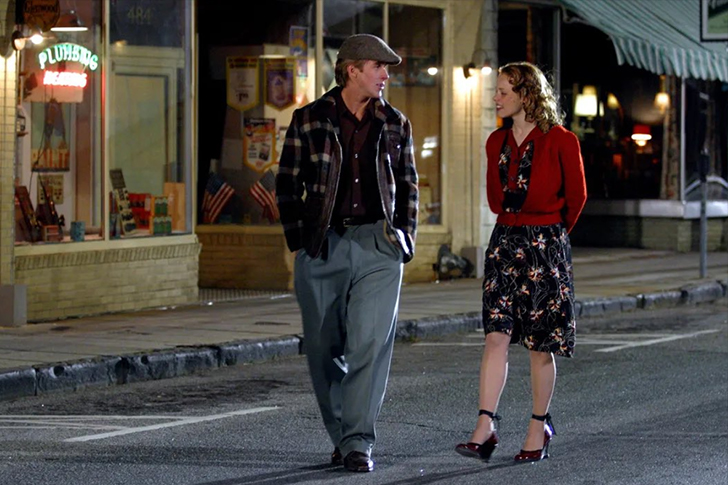 Based on Nicholas Sparks’s bestselling story, The Notebook is one of the most famous romance films. The film follows the inconveniences of love between different classes in the 1940s. The Notebook has gained a loyal following from the 2000s until today. Rachel McAdams and Ryan Gosling are credited with forming an on-screen relationship with which fans and audiences fell in love.