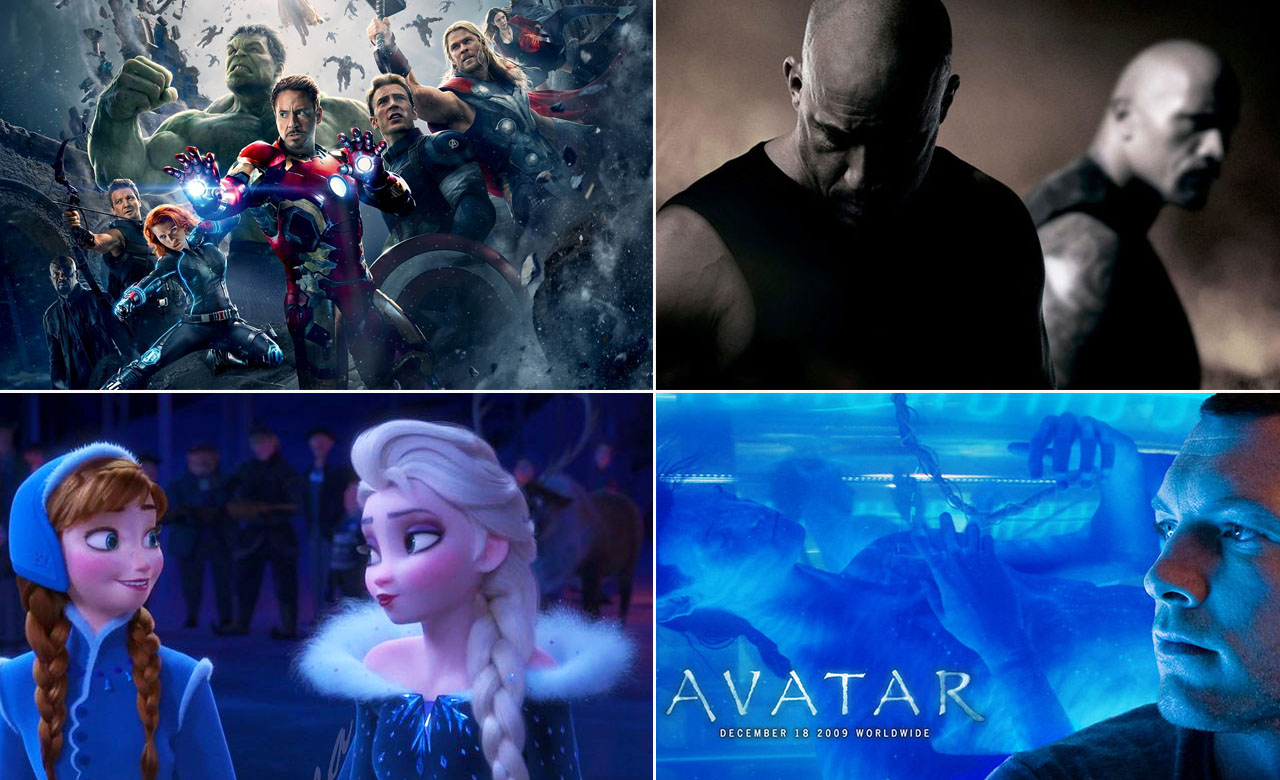 For many of us, watching a movie is a form of art and entertainment. We want to be amused and perhaps even distracted when we stream Netflix movies. For those on the other end, this is their livelihood and their business. So, they would want to make something that entertains people and a project that would have a significant return on their initial investment. Here are the top eight movies that made it big so far. 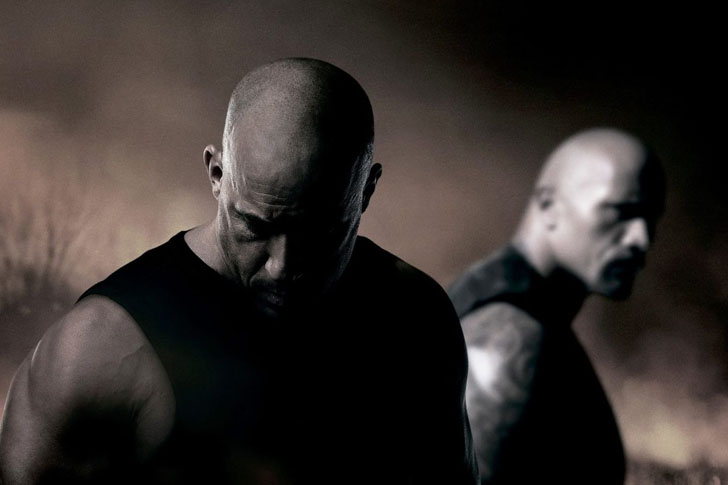 Starting off the list with a very famous and well-loved movie series, The Fast and the Furious, this time, 2017’s The Fate of the Furious. This movie installment is significant for two things. It earned $1.23 billion, and this was the first film that did not feature Paul Walker as Brian O’Conner. It is also known for the many incredible moments in the movie and the crazy stunts the outlaws pulled off. Evidently, the Fast and the Furious franchise has not run out of gas yet.

The live-action remake of the original 1991 Disney animated classic Beauty and the Beast made waves back in 2017. It was well-received by the audience not just because the famous Emma Watson played Belle but also because the CGI for Beast was astonishing. The UK also gave all-out support for the Harry Potter character as the total income generated from them totaled $90.5 million. 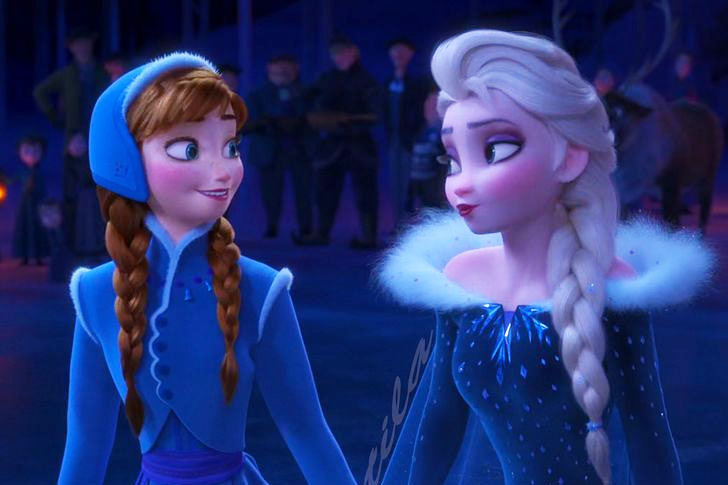 Ask any kid today who their favorite movie character is, they probably will answer Elsa. Eight years after it was released, the movie is still making kids fall in love with fairy tales, the same way that older Disney princesses did for our generation. The degree of magic has not diminished over the years. We can say the same for the movie’s overall income, as it had a gross of over $1.27 worldwide.

Without Star Wars in it, any list of the highest-grossing films in history would not be complete. This time, Star Wars: The Last Jedi takes the credit for earning more than $1.33 billion. Many have lauded the film’s overall premise because it diverged from the canon. This was also one of the most considerable criticisms of the film, but it appears those who appreciate the film’s departure from the more traditional Star Wars narrative were abundant in number, as it showed in their gross earnings. 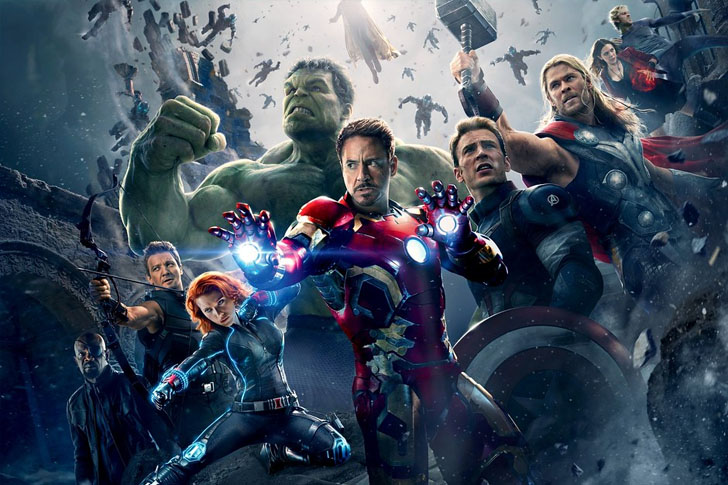 There were really mixed reviews when Avengers: Age of Ultron was released back in 2017. Some claimed that it was not the usually stunning work of Joss Whedon. However, it was a critical part of the overall MCU story arch, so people eventually appreciated it. It also showed how Iron Man’s character grew, and to a degree, it was also a link to another movie, Captain America: Civil War. We can say it is one of those sleeper hits, where the movie’s value only increased after some of the others in the franchise had already been released.

Live-action movies are becoming a trend, and while everyone loved the animated version, a considerable number of fans showed appreciation for the 2019 version of The Lion King. It is not exactly “live” action because this is still CGI, but since the computer graphics were hyper realistic, we can call it that. Watching the movie has sparked quite the interest in animals among kids and adults who watched it. In the process, the show creators received a $1.65 billion return on investment. 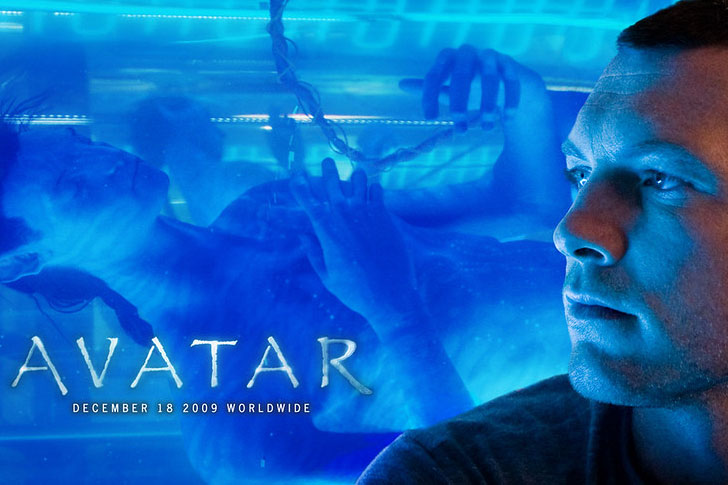 Undefeated for 12 years now, Avatar is the top-grossing movie of all time at $2.85 billion, and we can give James Cameron credit for directing this epic science fiction film. The movie’s development began back in 1994, but the technology was yet to catch up with the ideas written in Cameron’s 80-page treatment of the movie. The original release date for Avatar was in 1999, just two years after Titanic, which for a good number of years received credit for being the highest-earning movie before being overtaken by Avengers: Endgame and Avatar.

In case you had not noticed, the majority of the movies that made it big were part of a franchise, and a good number of them were directed by James Cameron. So, does this mean that producers are going after the famous director all the time? What we know for sure is he is known for producing great films!