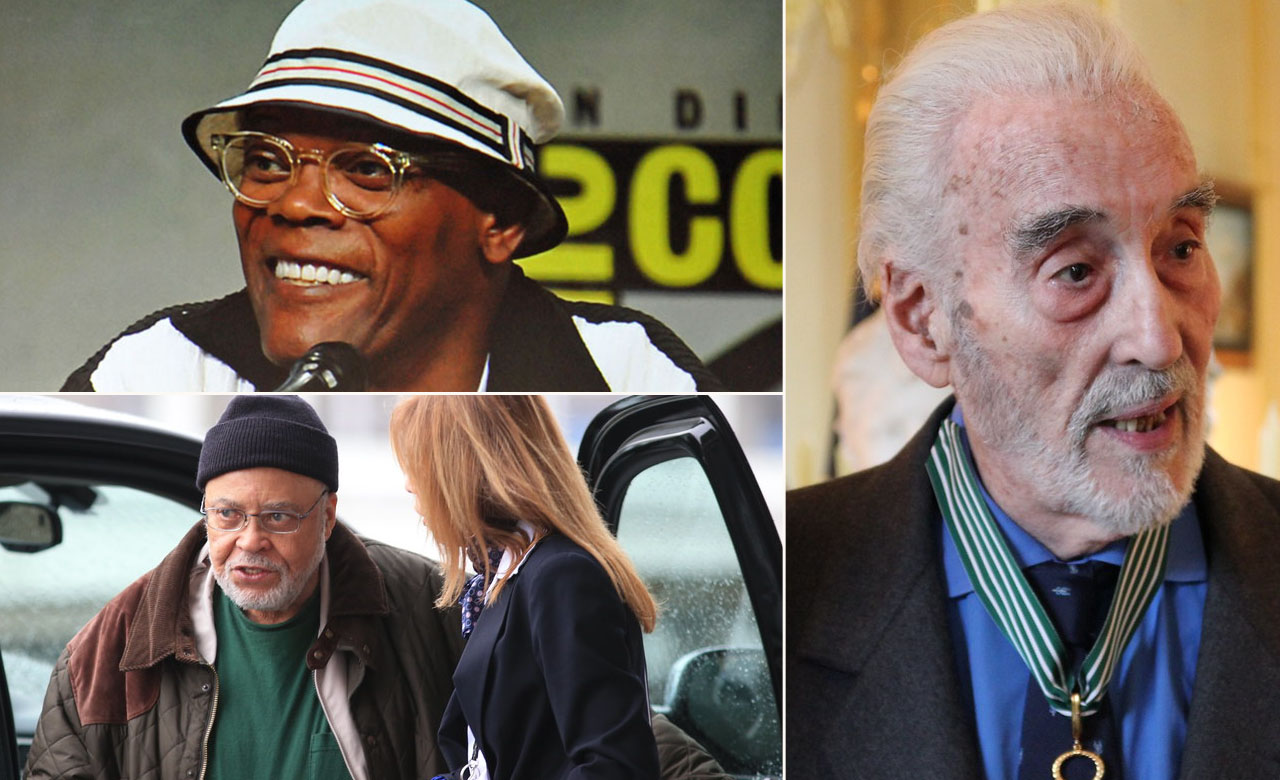 They always say that quality is important over quantity. For some actors, however, quality can also mean quantity. They are, after all, seasoned veterans who are already aware of the ins and outs of Hollywood and can therefore take on back-to-back projects without compromising their work. After all, they would be making investments towards their names. Compiled below is a list of the seven greatest actors who appeared in the most number of movies ever. Who do you think holds the top rank?

You might wonder who Louis Gossett Jr. is and how come you vaguely remember him. Well, one reason why you might not be familiar with the name is that the peak of his career was during the ‘70s and ‘80s. He is best known for movies like The White Dawn, The Punisher and A Raisin in the Sun. What made him famous, though, is his Oscar-winning An Officer and A Gentleman. With a career that spanned five decades, it is no surprise that Gossett Jr. has been given credits in more than 177 movies and other acting projects. 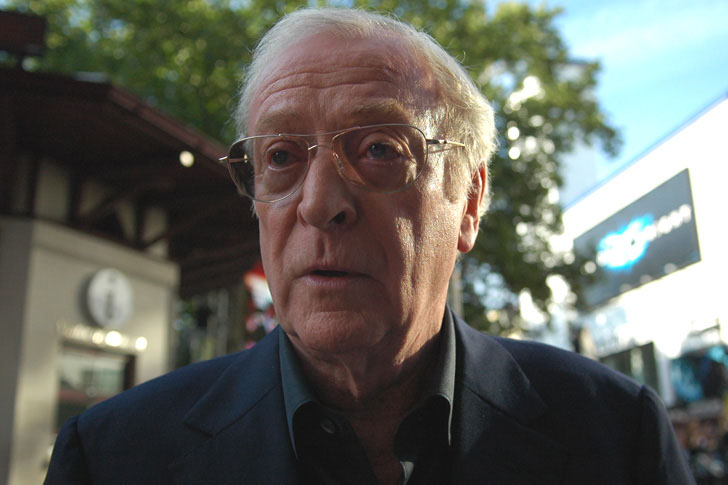 Known in contemporary times for portraying Batman’s butler, Alfred in Batman Begins, English actor Michael Caine has a long list of movies before and after that. He even appeared on Miss Congeniality, The Island, and The Man Who Would be King. He is quite the crowd favorite, and overall, the films he had appeared in has grossed over $7.8 billion worldwide, proving that making investments in the actor is worth every dollar.

He might be retired now, but when he was still active, he is someone we could call a “hustler” because he took on so many projects, even lending his voice to anyone and everyone, including Darth Vader in Star Wars. You might even have spotted him in The Big Bang Theory. When he was younger, he wanted to be a doctor, but Jones did not become one, nor did he become a lawyer or anything else, but he tried acting, which worked well for him. 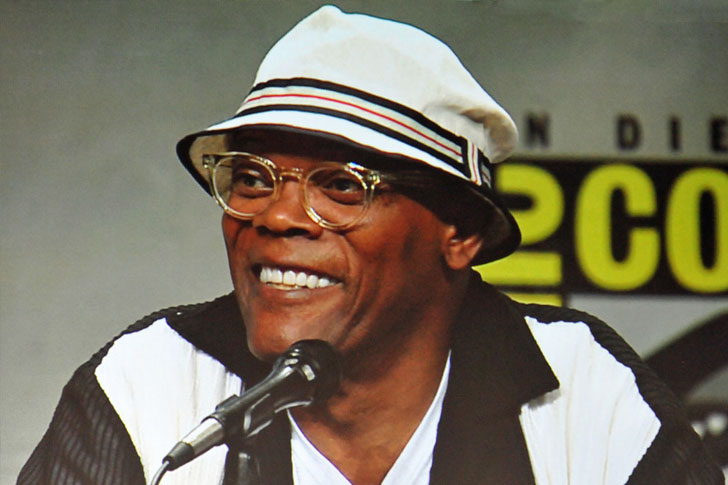 This name should not come as a surprise. After all, Samuel L. Jackson has a strong presence in Hollywood and is quite literally everywhere. Many associates him with the role of Nick Fury, but he has also made appearances in several other movies like Jurassic Park, True Romance, and Pulp Fiction. He is also recognized as the top-grossing actor of all time, with a $27-billion aggregate on all of his movies combined.

When we say actors, we mean that in a non-gender specific way, and there is one actress who actually made it to the list. Susan Sarandon not only has appeared in more than 124 acting projects, but she also received various credits and recognitions from prestigious award-giving bodies like the Golden Globe, the Academy Awards, and the SAG Award. Even at the age of 75 years old, she is still actively giving interviews, the latest being in a podcast aired in 2021. 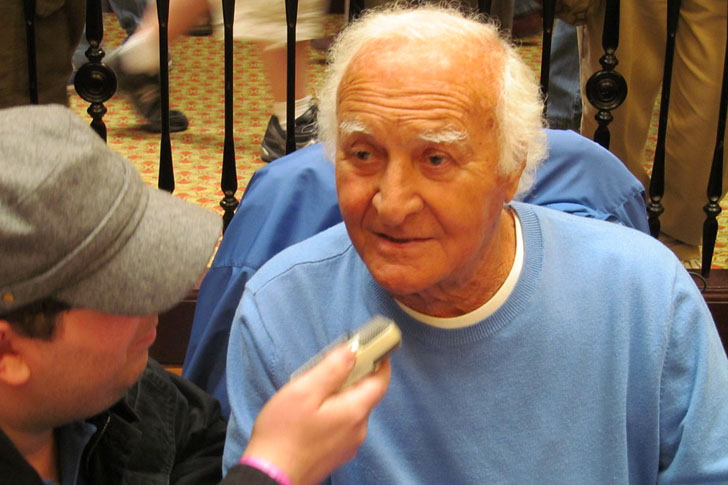 If you are a fan of Family Guy, you would have heard the name Robert Loggia mentioned on a number of occasions. This man had a career that spanned sixty years, and he was a part of major films like Independence Day, Return to Me, and An Officer and a Gentleman. His incredible projects come up to 225 various appearances, which to a degree is a very impressive number. But, we are not at the top of the list just yet.

Watching over in heaven is the most prolific actor to date, Christopher Lee. It is claimed that he has appeared on virtually every fandom movie like Star Wars, Lord of the Rings, and Indiana Jones. He even appeared in a James Bond movie! The actor gave credit to three films for bringing him over to the forefront, and these were The Curse of Frankenstein, A Tale of Two Cities, and Dracula.

The next time you have free time, you can try and have a Netflix marathon per actor and see if you can find all of them and watch them all. Some have tried but were not so lucky! Good luck!