Celebrity Singers Who Helped Launch the Careers of Other Music Stars 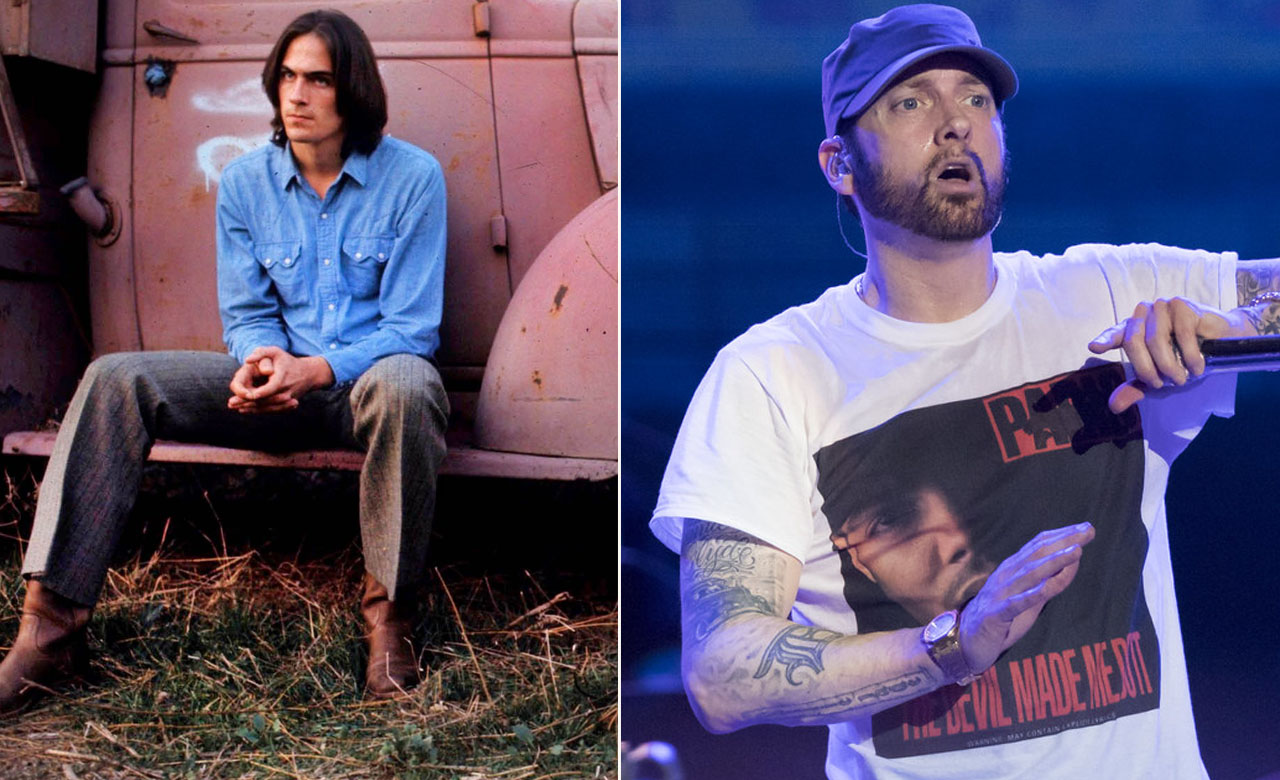 Celebrities are not just stars in their own right, but they have also played a part in the success of others. It is not surprising that some of these famous stars were the ones who discovered new talents and got credit for the success that they are enjoying today. Let’s take a look at these amazing stars are and who they have helped out. 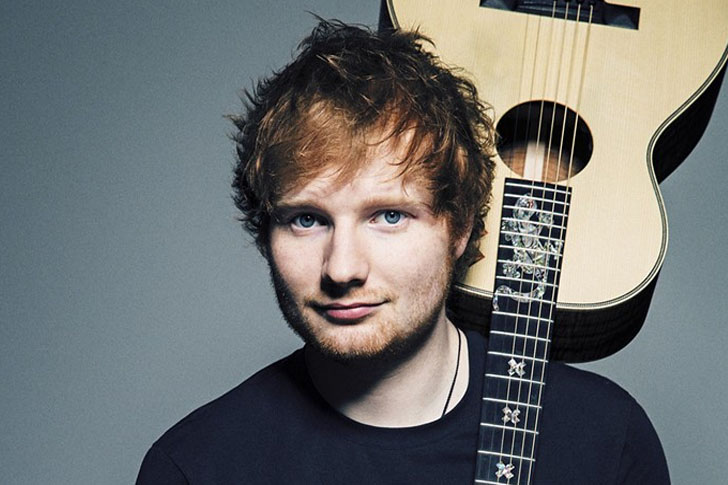 Ed Sheeran may be a household name by now, but his career would not get the start it needs without the aid of Jamie Foxx. He revealed in an interview for The Graham Norton Show that he let Sheeran crash in his pad for six weeks even before he became a star. Thanks to this simple gesture, Sheeran wash able to launch a successful career as a singer. His investments in his craft were rewarded by the Grammy’s as well as having one of the highest-earning concerts in his time.

John Legend may be the sexy crooner that we know of today, but he worked as a management consultant prior to his newfound fame. He did work on his music on the side and had been releasing demos of his work, which reached the rapper Kanye West. After hearing his work, the rapper enlisted Legend for a collaboration. After Kanye used his investment money to create his own music label, Legend was the first ever artist that he signed up for. 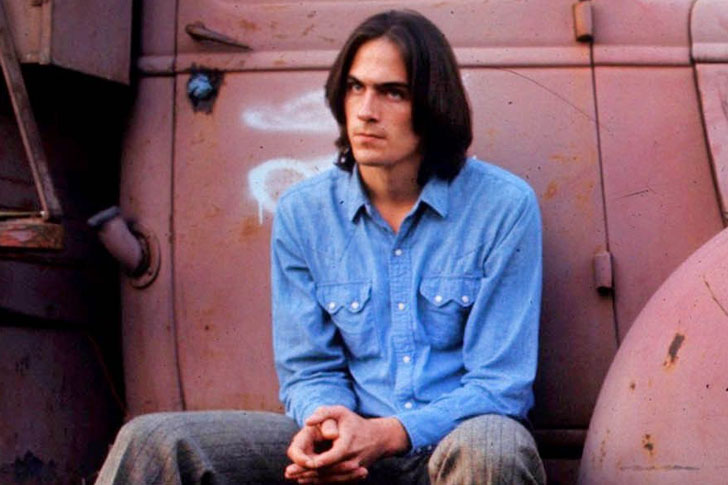 Another artist who was discovered by yet another celebrity singer is James Taylor. He decided to move to London in the later part of the ‘60s. It was here when he met the artist as well as the repertoire representative of The Beatles. Later on, Paul McCartney was able to listen to the demos of Taylor and was impressed by his work. It did not come as a surprise that he signed him up for their Apple Records. By 2000, Taylor was inducted into the Rock and Roll Hall of Fame.

Bob Dylan became one of the music legends of his time. But his career would not take off if it wasn’t for the Queen of Folk, Joan Baez. It was said that Baez saw Dylan perform, which prompted her to invite him to tour with her back in 1963. To their credit, the chemistry between them on stage was simply amazing. After the tour, Dylan pursued his music career with a passion. It is not surprising that he became a global icon because of his successful career. 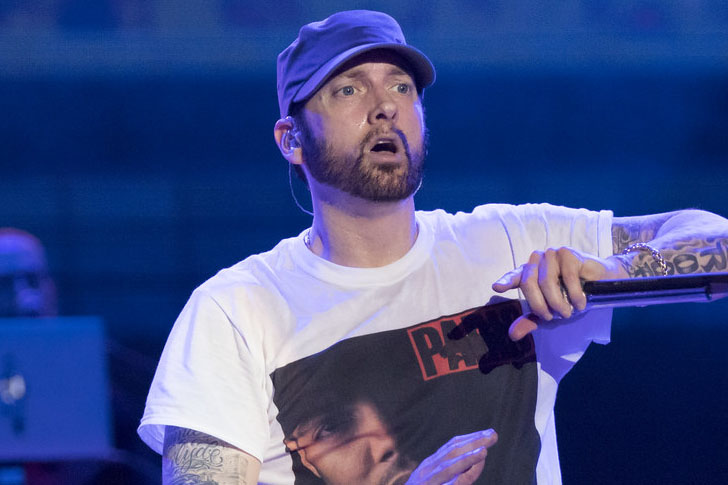 Eminem’s fame would not have had happened without the backing of Dr. Dre. Before Eminem became famous, he joined various rap battles to show that he was good at it. He landed second place in the Rap Olympics back in 1997, but a copy of his demo found its way in the hands of Dr. Dre, a well-known rapper in his time. He took a listen to Eminem’s demo and had someone search for him and fast. Though many were disappointed with Dr. Dre’s decision to support Eminem, it was enough to help launch his career.

Panic! At The Disco

Do you remember the song I Write Sins Not Tragedies? It was one of the biggest hits in 2005, but it would not have been so without the aid of Pete Wentz from the band, Fall Out Boy. It was said that Panic! At The Disco sent a link to their music to Wentz through Live Journal. Fortunately, the singer opened the link and listened to their work. He loved what he heard and eventually signed them up through Decaydance Records. Their investments in their music certainly paid off as they found fame afterward.