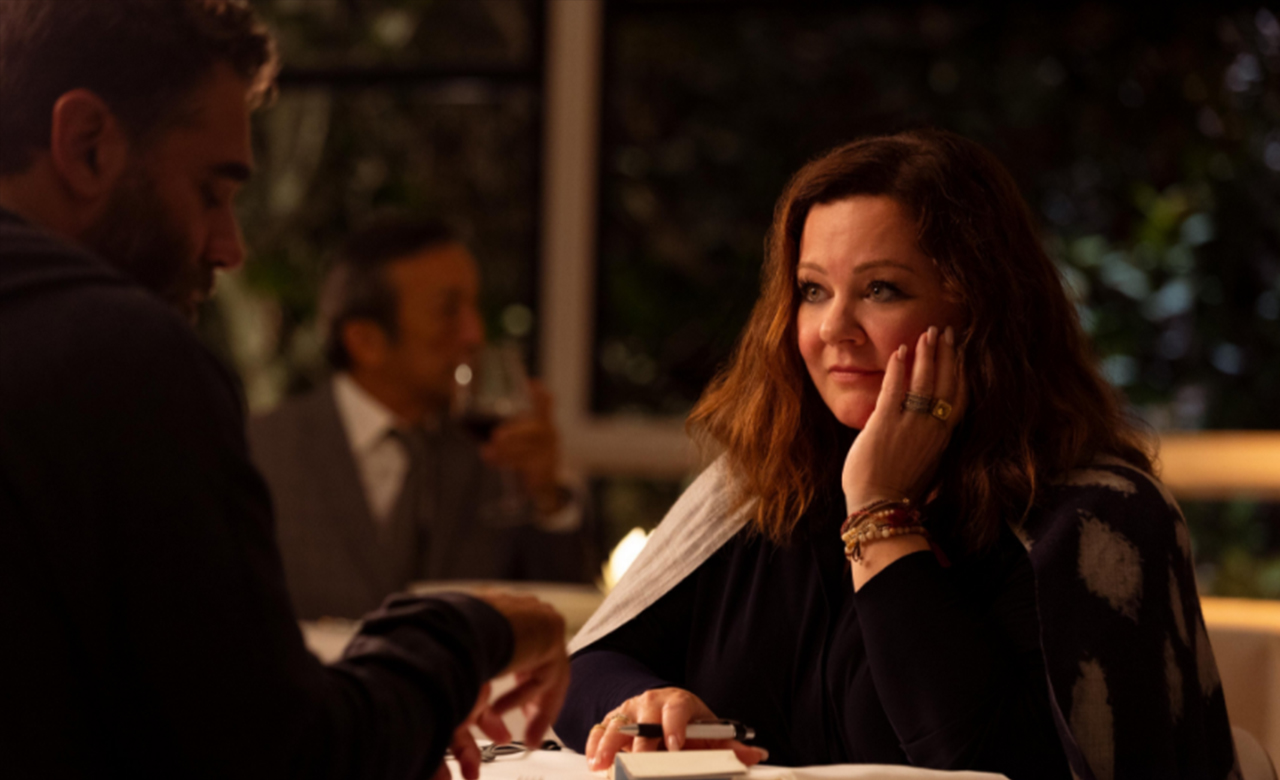 For many people, finding success in life requires an early investment in the things and skills you love and like. After all, it is the best way to ensure that one’s craft and skills are pretty much honed and mastered throughout their lives. Often, this early investment is made over a lifetime, as the skills honed become useful to many. Thus, some may find it inconceivable to start something from scratch during their later years, as there is just not enough time to have a big break.

Yet, some struck gold way later than most people, which can inspire some. They had achieved their success when they were already old in their lives. Many are quite well-known and beloved, from actors to designers to comedians, and others. Regardless of age, their success is testament to the fact that success can come to anybody. Here are those celebrities who found success later in their lives.

Known today for her physical and situational comedy, Melissa McCarthy has been a household name to many. Yet, the actress only started to gain prominence in 2011 thanks to her well-received performance in Bridesmaids. At the time, she was around 40 years old already. Before that, she was known to fans of Gilmore Girls since her first appearance in 2000. Even so, she was 30 years old at the time. 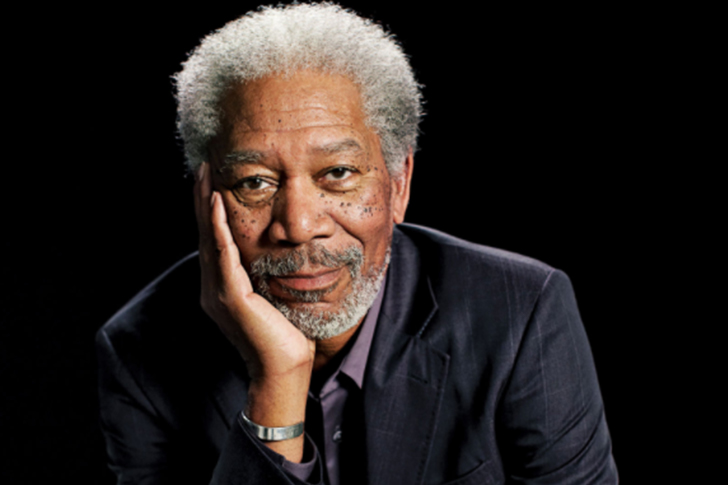 Known for his commanding presence on the silver screen and his iconic deep voice, Morgan Freeman is undeniably an icon in Hollywood. Yet, the actor only began to achieve success in acting at the age of 52, which is the time when most people have to worry about their health insurance or their investments. Today, the actor is on the top list of the highest-grossing actors of all time, putting him alongside Harrison Ford and Samuel L. Jackson, who is on the list. 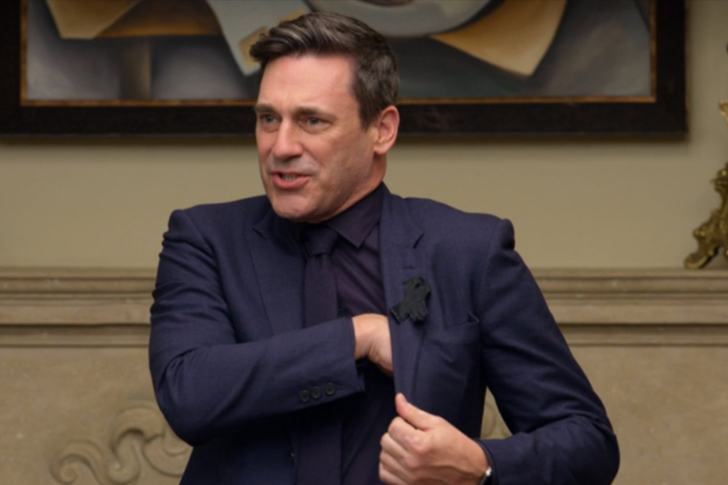 Jon Hamm is regarded by many as one of Hollywood’s sexiest men, and this can be attributed to his role in the hit series Mad Men. While the series pretty much put him on the map, he landed his role on the show at the age of 36. Prior to that, he was struggling to find a big break, shortly after he graduated with a degree in English. This is thanks to his older appearance, which limited his roles early on. 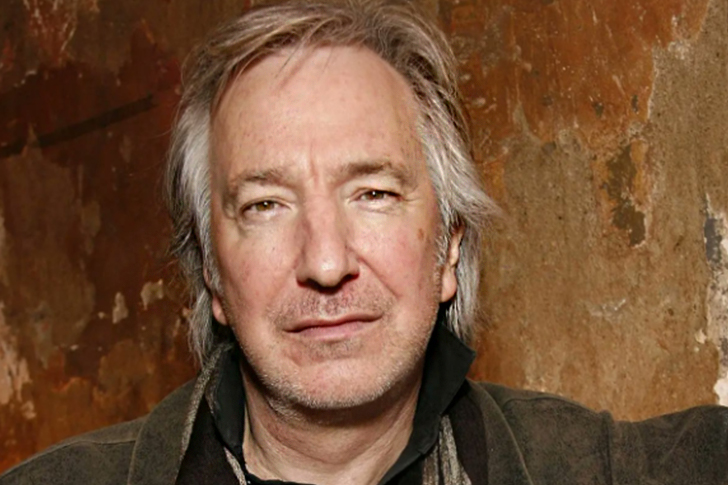 The late Alan Rickman left a big mark in Hollywood thanks to his iconic roles as Hans Gruber in Die Hard and Severus Snape in the Harry Potter series . His acting talent and confident presence made him beloved by millions. However, his career only took off at the age of 42, when he played Gruber in Die Hard. While the film is now a classic, what made it more impressive on Rickman’s part was that it was his first acting credit on the silver screen. That is a great example of starting on a high note. 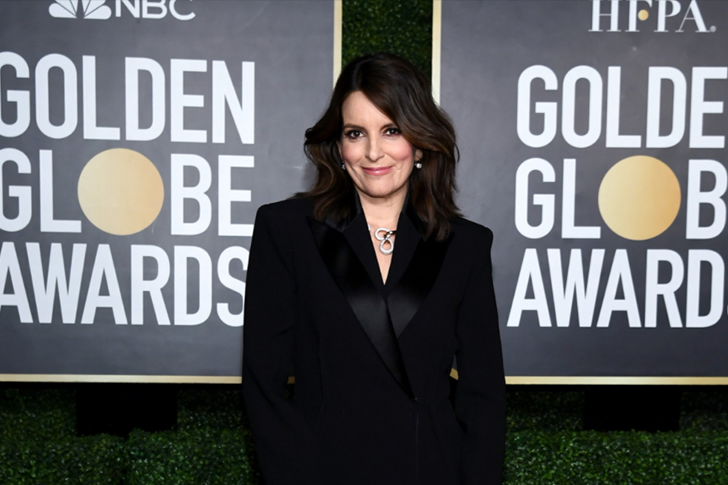 Tina Fey is pretty much one of the most talented comedians out there. She made her name on the big screen thanks to her extensive work on Mean Girls in 2004, where she also had an acting credit. Prior to that, she was part of the cast of Saturday Night Live and is regarded today as one of the best to have performed on the show. Yet, she only struck gold later at age 34, which was when she worked on Mean Girls. 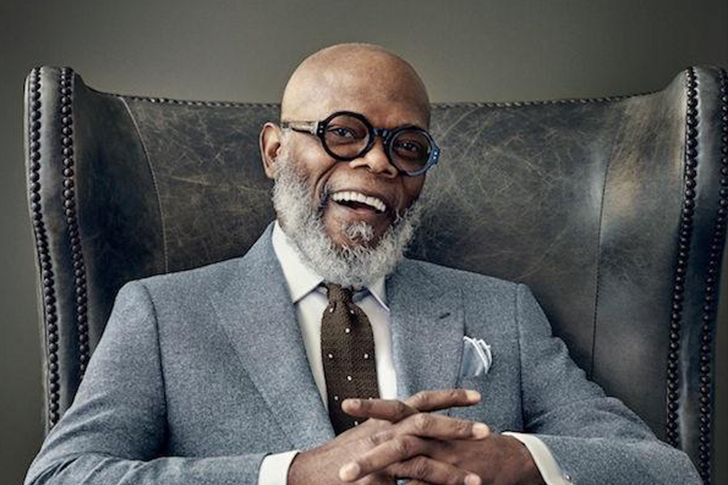 Known for his fiery temper and liberal use of swear words on-screen, Samuel F. Jackson is pretty much an icon in Hollywood and is one of the highest-grossing actors of all time, which is mostly thanks to his role as Nick Fury in the Marvel Cinematic Universe. With his prestige and long list of successes, it is quite surprising to many that he made his name later in his life. He was 46 when he starred in the Quentin Tarantino film Pulp Fiction, which thrust his career into new heights.