4 of The Funniest Bloopers From Movies of The Past Decade 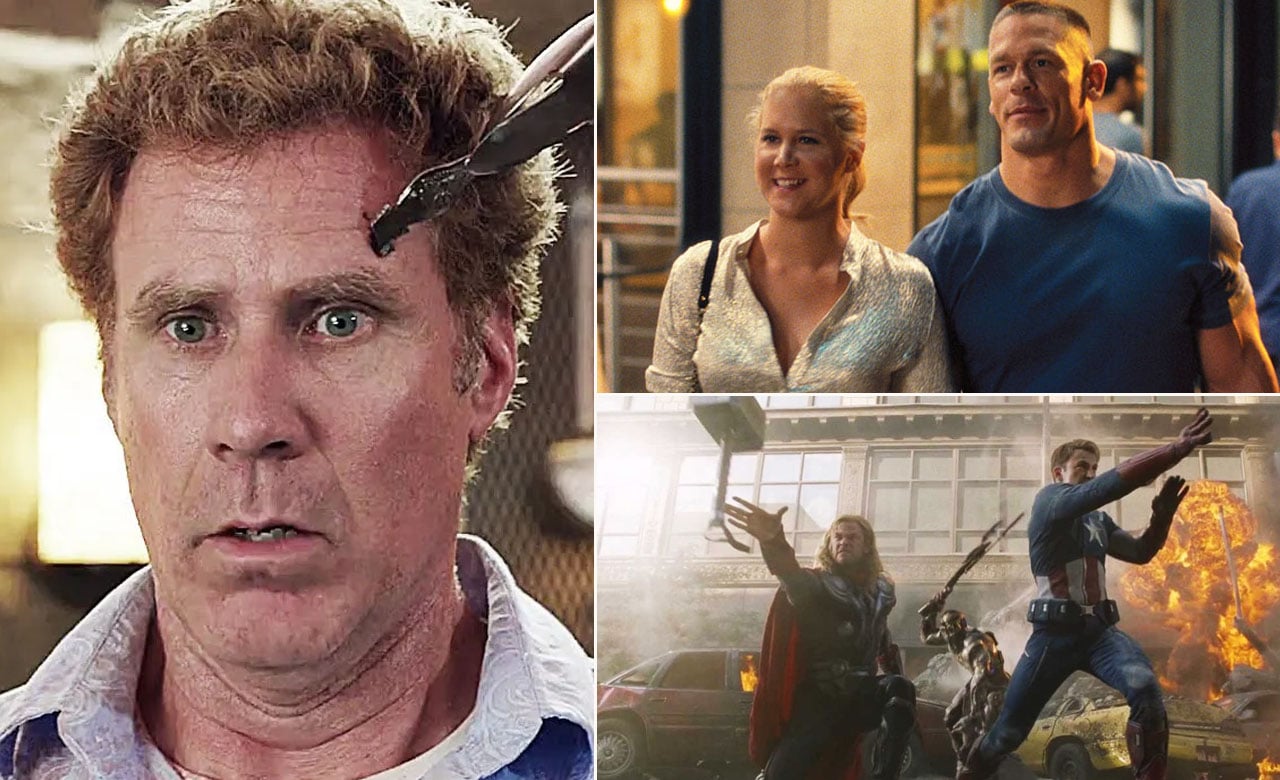 It’s completely easy to just forget that it takes exceptional effort and work when you’re elbow-deep in popcorn at your local movie house. A Hollywood picture now averages out at 125 minutes each, which is more than any other film from the previous decades. Despite the length, we, movie fans, only get to see a small fraction of what’s been captured on film. One scene that lasts a few seconds took an enormous degree of effort and several hours to shoot!

As movie fans, we tend to forget that actors are human too, and they’re bound to mess up just like the rest of us. It’s hard work to keep a straight face while you’re simultaneously delivering lines. However, it can be quite a pleasure to see our favorite actors mess up and get the giggles. Films from the past decade contain a treasure trove of hilarious gag reels, and we’ve compiled some of our favorite ones. Here are 4 of the funniest movie bloopers of the 2010s. 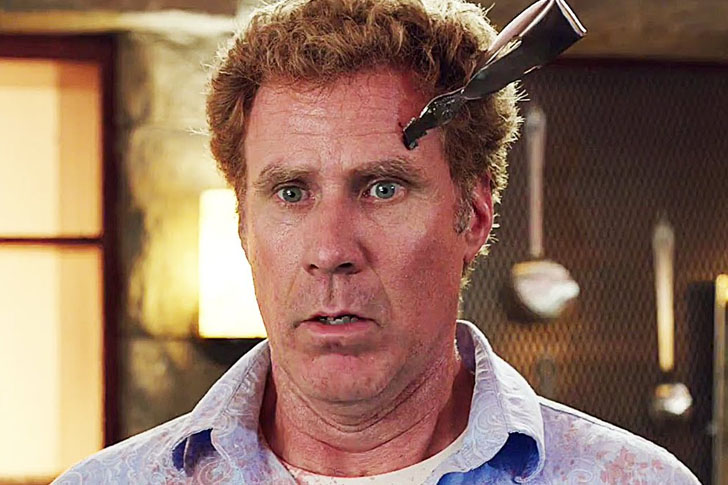 Will Ferrell is unquestionably one of the best comedians in Hollywood, and he co-starred with icon Kevin Hart in the 2015 film Get Hard. In the film, he plays the role of “James King,” who’s about to be sentenced for fraud. In turn, King decides to seek the services of Hart’s character, Darnell, to get him ready for life in the big house.

In one scene, Darnell simulates a prison riot for King. Things eventually get out of hand, and King ends up getting stabbed with a shiv sticking out of his forehead. The pair then get in a car and seek out help. The degree of the hilarity of this scene is unmatched, and the gag reel had an extended version of it. It contains all the jokes that got cut, including the scenes where Hart couldn’t put on a straight face due to Ferrell’s masterclass in improv comedy.

Thor’s Inability to Catch His Hammer

Marvel’s The Avengers franchise has been one of the most celebrated film franchises in the past decade. The film series starred many big names such as Robert Downey Jr., Samuel Jackson, Chris Evans, and his fellow Chris, Chris Hemsworth. Despite the breathtaking cinematography and storyline of the first Avengers film, it did have its fair share of bloopers. One of them was Hemsworth’s inability to catch his hammer, which appeared on the blooper reel.

Hemsworth’s credit role of “Thor” required him to constantly have a straight face on. In turn, it’s what makes the blooper even funnier to see a not-so-serious side of Thor. Thankfully, The God of Thunder catches his hammer in the finished film. You could make the case that Hemsworth had butter for breakfast because of his inability to catch his weapon while filming.

Ken Jeong is undoubtedly a talented actor and comedian. He’s best known for his credit role as “Mr. Chow” in The Hangover film trilogy. Besides an exceptional comedic outing in all of the franchise’s three films, Jeong also managed to make us giggle with a solid blooper reel. He made a ton of memorable moments in all three of the movies, and all of which are guaranteed to put a smile on your face.

One of the best bloopers from the franchise came in the second film where Phil (Cooper), Alan (Galifianakis), and Stu (Helms) stole a gangster’s monkey for the second time, which led to a highly memorable chase scene and one of the franchise’s most iconic lines.

The script calls for Jeong to tell Stu to whistle for the monkey, and he was supposed to open the window for him. He eventually tries to do so, but he doesn’t know that the child locks are on. Jeong eventually improvised, and he stayed in character as he desperately tried to unlock the window.

There’s no question that John Cena impressed Judd Apatow on the set of the 2015 film Trainwreck. One could argue that his credit role was his first shot at showing people that he had a comedic side to him. The professional wrestler grabbed the opportunity, and he even managed to add his own flair to the character.

One interesting scene was Cena and co-star Amy Schumer’s love scene in the film. According to him, the scene was supposed to be a lot different from the hilarious love scene that they were able to deliver. The scene was supposed to contain a ton of physical humor, but the pair ditched it and made the scene a very uncomfortable one. Luckily, it ended up being pretty funny, and what’s even funnier are the bloopers from this scene!